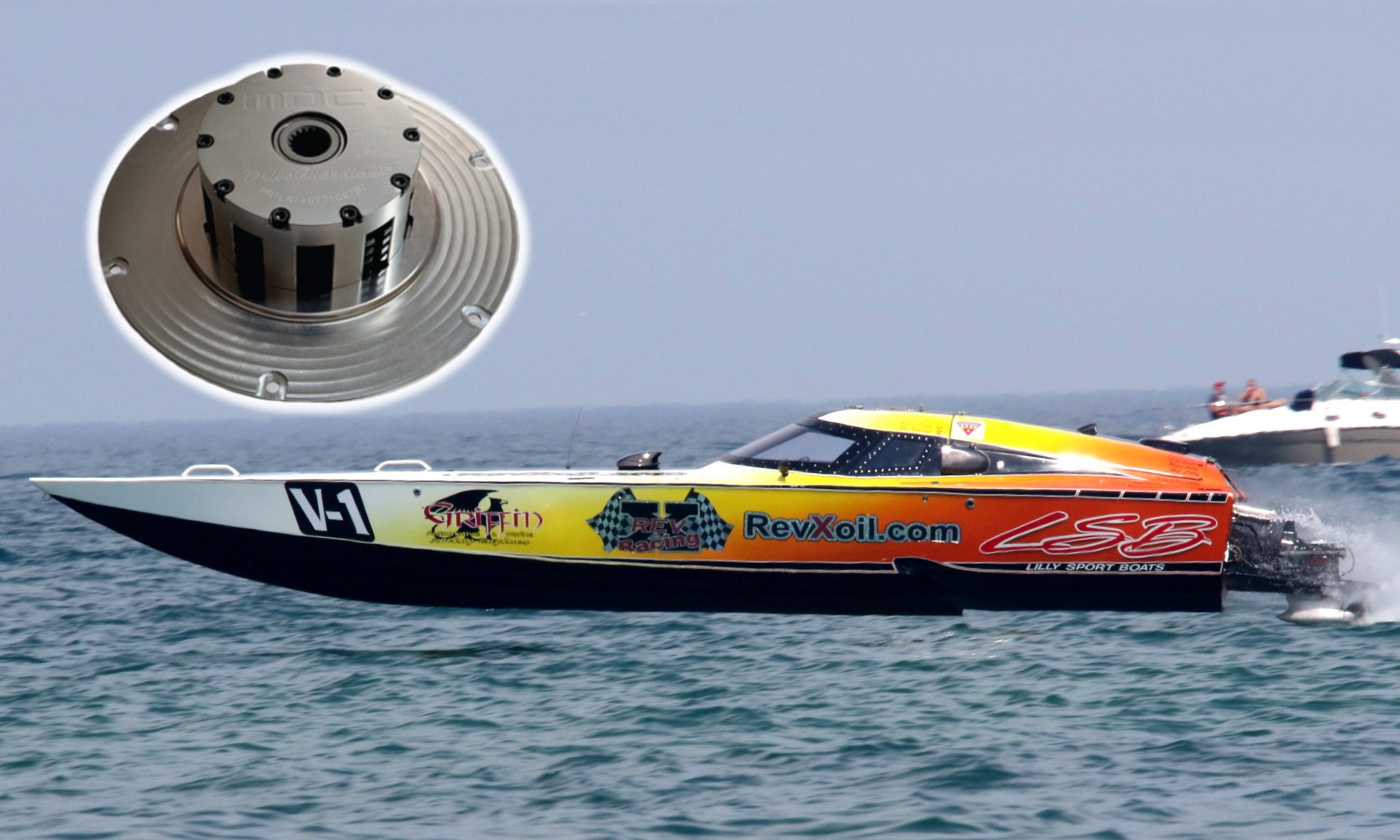 It’s one of speedboating’s most exasperating and enduring headaches: drives break. Especially those drives pushing boats at WOT and through the nastiest of wakes and rollers. It’s one of those “acceptable losses” in our sport. Of course, there are ways to strengthen an I/O’s components to reduce failures, and many complete swap-out solutions that can absolutely solve the reliability issue. But these can be costly and negatively impact your boat’s performance.

Fortunately, there’s a man on the front lines of the battle who has single-handedly waged a war to prevent drives from crashing and burning. His name is Mike Clesceri, and for a growing number of boaters, he has become the go-to guy to maintain the integrity of their drivetrains.

Clesceri—himself a longtime performance boat junkie—was tired of the financial burden of replacing and repairing his drives, especially in his home state of Illinois, with its very short boating season. “When we used to break drives, we could easily be out for the rest of the season,” he says. Clesceri wanted to drive his offshore rig fast and in sometimes punishing conditions. But from upper gear sets to transmissions and beyond, something was always breaking.

So Clesceri invented the DriveGuardian, a patented device that replaces the Bravo rubber coupler or damper plate with a torque-limiting clutch that absorbs and dissipates the spikes. DriveGuardian eliminates the source of the damage instead of playing a losing game of trying to make each component strong enough to handle four times an engine’s torque— for that is almost certainly what it would take to make the issue go away.

DriveGuardian uses billet aluminum housings, Kevlar clutch plates and heat treated hubs. The SSM and Crashbox versions include a HD damper plate for increased reliability over the factory units. Installation is a direct bolt-on with no additional modifications required. Each DriveGuardian is bench tested and precisely calibrated to ensure maximum performance, and it includes a one-year manufacturer’s warranty. Today, DriveGuardian is available for virtually any drive combination, and is sold through Clesceri’s company, Marine Design Corp. How well does the DriveGuardian work? Just ask any of the numerous offshore drivers in the racing circuits who swear by it, including LSB Hurricane of Awesomeness, BoatFloater.com, Done Deal, Saris Racing and Smith Brothers Racing. Many of these teams that used to rebuild their drives every three or four races are now running multiple seasons with merely a gear lube change.

But Clesceri didn’t stop with the DriveGuardian. More recently, he has expanded his company’s product lineup to offer more innovations to help you get the most out of your boating experience. The newest, TrimSync, monitors the trim for two to three sterndrives, and up to five outboards. With the press of a button, you can automatically adjust the drives/outboards/tabs to be in perfect alignment, every time. TrimSync lets you focus on driving instead of monitoring drive indicators. There are no complicated operating instructions. The Race Edition can support up to four presets.

The TrimSync unit is proving to be as valuable to offshore racers as the DriveGuardian. According to Clesceri, Shaun Torrente—the reigning 2018 World Champion for both XCAT and F1H2O—will be running TrimSync Race Edition in both his XCAT race boat and his personal Skater catamaran powered by Mercury Racing 400R outboards. 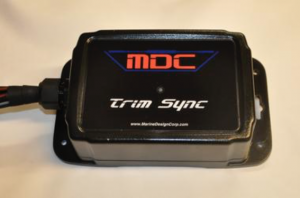