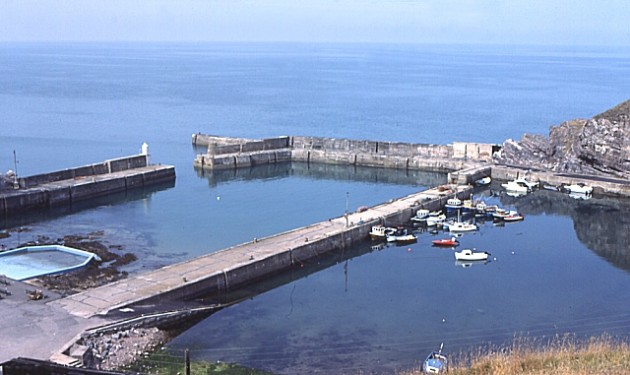 You just can’t make this stuff up…

Canal Mathew, 29, of northern Scotland, was sentenced to 19 months in jail yesterday after he stole a car, then a yacht, and failed to get away with either. Mathew’s first offense was back in November when the man, who was already banned for driving for life, stole an Audi S5 while taking it for a “test drive” before purchasing. After spending some time driving around with the owner, he then convinced the owner to let him take it for a drive on his own… After somehow convincing owner to agree to this he then took the car and ran.

Police were called and the search was on. Mathew spent the evening driving around with his friends and partner, telling them that he owned the car, before leaving them and parking the stolen car in the village harbor around 10:30 p.m.. After no sight of him for at least 24 hours after witnesses saw the car being parked, Mathew was seen by the crew of a standby vessel in Captain oil field about 35 miles east from where the harbor is located. The crew, whose attention was drawn by Mathew firing a flare in distress, sent out a fast rescue craft to retrieve Mathew who told the crew that he was uninjured but wanted to get off the boat.

He ultimately admitted to stealing the yacht and was later brought back to the harbor and the police by a passing ship 48 hours later. Unfortunately for the owner of the yacht, they received no compensation after it washed ashore several days later, badly damaged, and no longer seaworthy.

The owner of the stolen yacht told the BBC that it was “a real disappointment” that he received no compensation in the case, saying, “We worked hard to pay for it. All our savings ended up going into getting it back to sea and he steals it.”