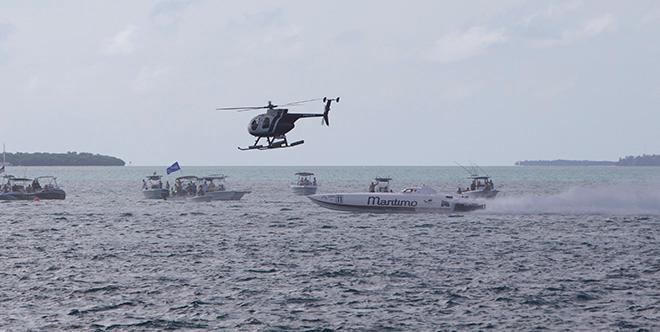 The Maritimo crash in Mackay was one of the biggest crashes in recent years to leave the drivers unscathed and ready to race again shortly after. So with a boat damaged so severely that completion of a rebuild is impossible to estimate, the offshore racing team has decided to use their 42-foot boat last used in the Key West Offshore Championships to stay in good standing. The 42-foot boat is larger than any of the other boats competing but the team feels that the increased size will allow for better handling in rough conditions, and for the time being, to stay in the race fort he ultimate championship title.

Willaton said the goal now was to remain competitive and score as many points as possible going forward with the new #12 boat and Maritimo 11. The team’s aim this year is to be on top of the podium at events from Bowen in North Queensland to Key West in the USA running three individual boats. 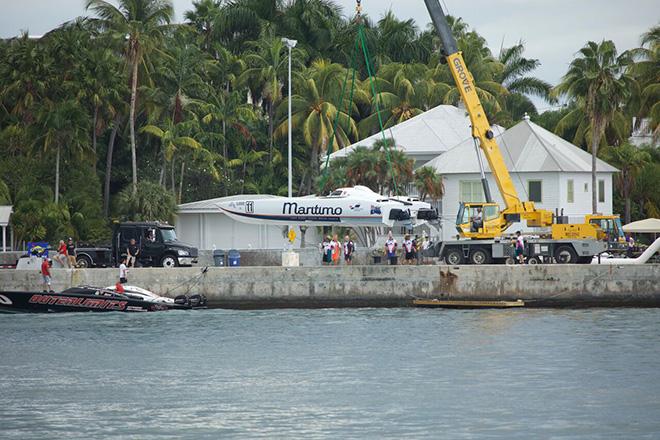