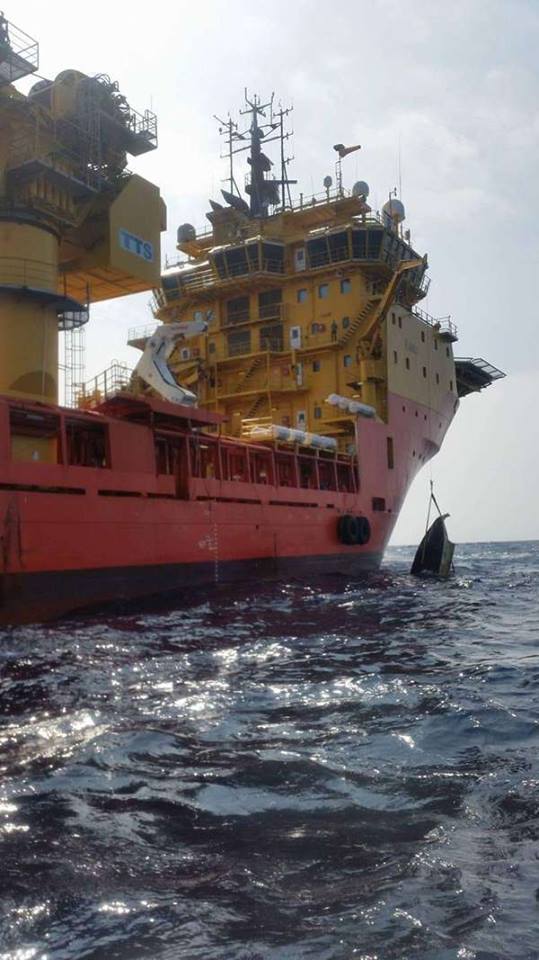 The single engine craft, found floating in a shipping lane, was recovered by the Norwegian ship and kept on board its voyage to Norway. Crew were able to find several personal items belonging to the boys including a cell phone and a plastic tackle box.

“The boat was subsequently confirmed to be the boat that belonged to Austin Stephanos,” Rob Klepper, a spokesman for the law enforcement division of the fish and wildlife conservation commission, said in a statement.

The respective agencies have notified the boys’ families and the boat is expected to be returned by shipping container on May 16th.

“The personal effects that were onboard the boat will be returned to the families of the victims, and subsequent information retrieval efforts from any of those items will be at their discretion,” Klepper said. “The (fish and wildlife commission) will examine the vessel for any new information, and return the boat to the family.”

The boat had originally been found several miles off of Florida’s coast a few days after the boys went missing, but due to deep water, the Coast Guard had to attach a data marker buoy instead of a typical anchor, and when salvage crews returned to recover the boat, it had drifted away and became lost due to a faulty data marker.

The search continues for the 2 missing boys as the family refuses to give up hope.