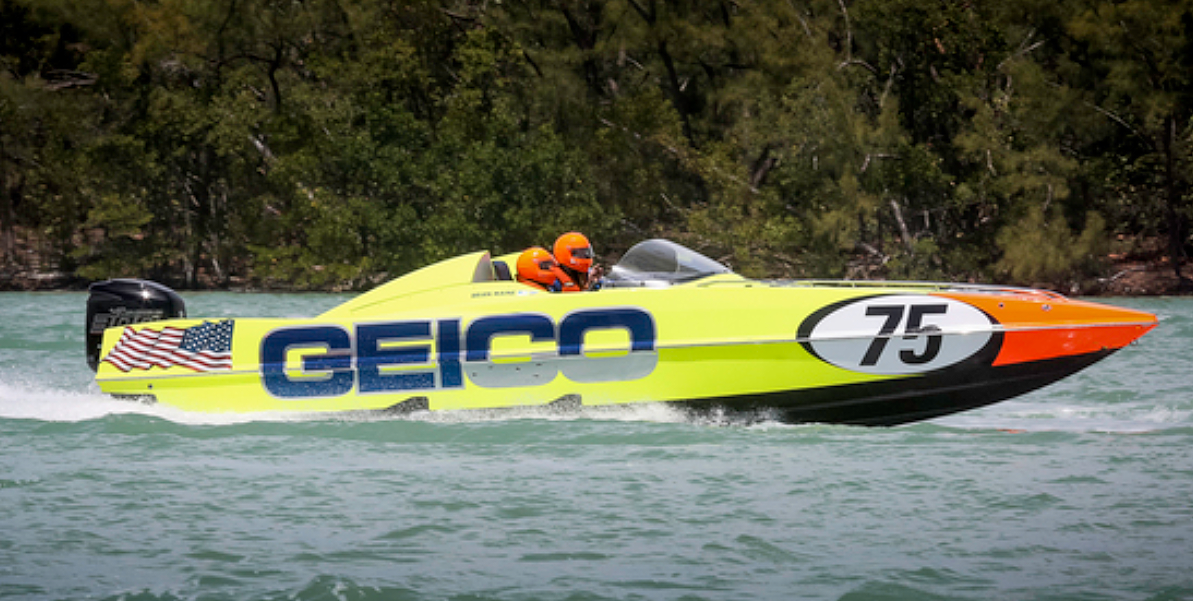 Powerboat P1 will film its upcoming races in Cocoa Beach, Sarasota and Clearwater events—part of the APBA Offshore Championships—for one-hour broadcasts to be aired in the USA nationally on CBS Sports Network, followed by airing on Fox Sports Florida/Sun, as well as additional Fox Sports Regional Networks.

Mike Yowaiski is slated to be furnishing commentary for the races; Martin Sanborn will most likely be broadcasting with him.

In other offshore racing news, Sunoco Racing Fuels has entered into a partnership with Offshore Powerboat Association (OPA) and Powerboat P1 as the official fuel provider for this year’s APBA Offshore Championship race series.

“Sunoco has a long history of supporting Offshore Racing dating back to the early days, and we are excited to be a part of this race series,” says Southern Racing Fuels President Rick Williams. “Sunoco has provided many National and World Champion race teams with performance fuels, and we appreciate their support over the years.”

With an anticipated increase in registered race teams participating in the upcoming season, Sunoco performance fuels will be available at each race venue offering professional and consistent on-site service. Both Powerboat P1 CEO Azam Rangoonwala and OPA President Ed Smith have agreed that forming corporate partnerships and series sponsors like Sunoco are critical as they focus on growing this new race series.

For more information on the upcoming race series, please visit the P1 website by clicking here.