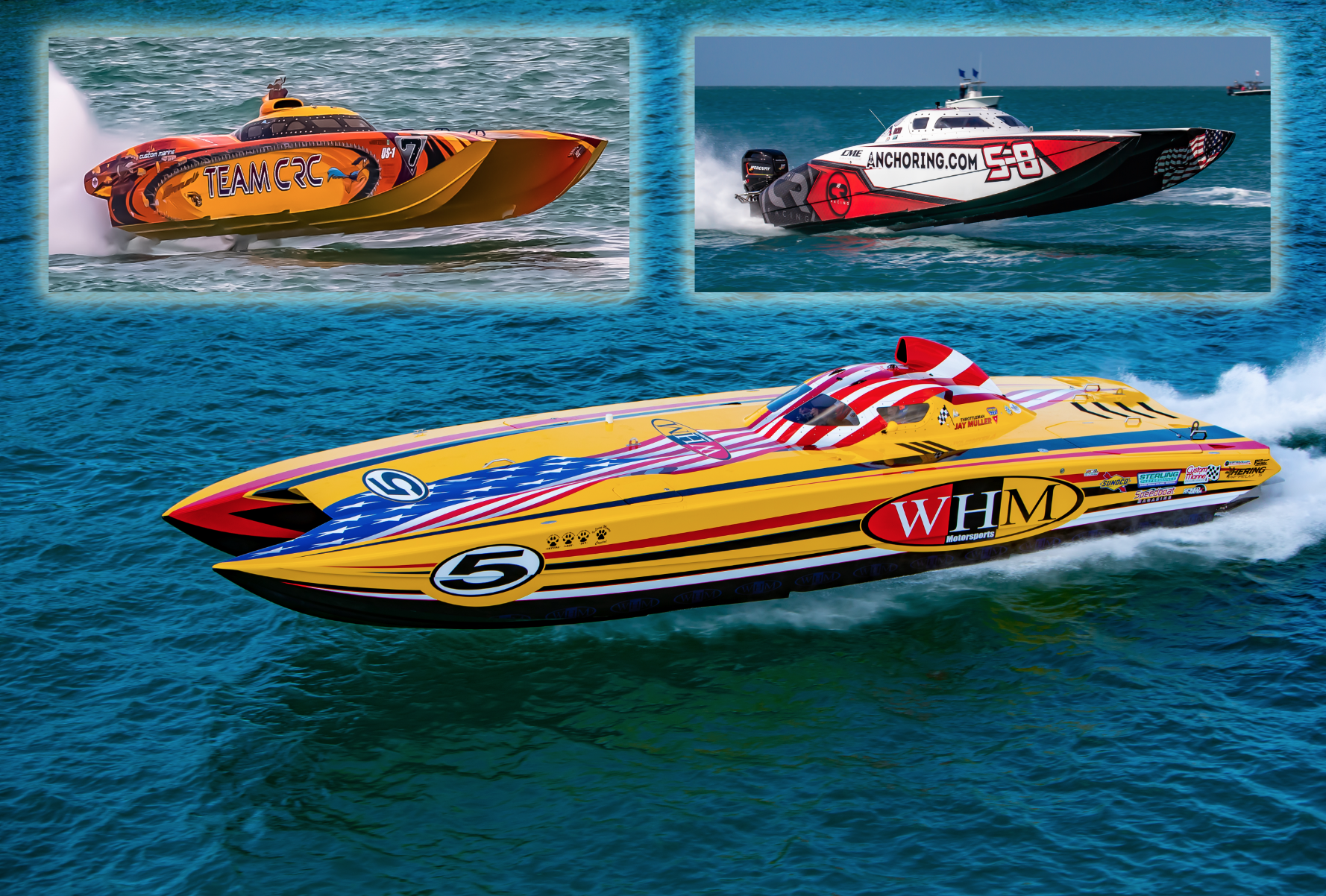 More than two dozen race teams came to Key West to participate in the Race World Offshore Key West Championships today, the first of three race days that will continue on Friday and Sunday.

During the race, a pair of competitors were involved in an accident that saw the two boats running side by side, then appearing to each take too much air under the tunnel, blowing both over simultaneously. The two boats, Team Allen Lawn Care and LPC, went over completely and were towed in. There were no fatalities, but some team members in each boat suffered injuries and were being treated at press time. (See photos below.)

Seven boats squared off in Super Cat class, which was won handily by WHM Motorsports, the World Champion 40’ Skater featuring Billy Mauff and Jay Muller. They were followed by Broadco, Performance Boat Center/Jimmy John’s, and M-CON. One boat, Pro-Floors Racing, did not finish, while Dependable Offshore Racing did not start.

In Extreme class, the MTI Team CRC/Spooled Up Racing (with Mike DeFrees now racing with Jeff Harris) finished first, while its two competitors, Team Freedom and Huski Chocolate, suffered mechanical problems and did not finish.

“It was awesome,” DeFrees told Powerboat Nation following the race. “The green flag dropped and we just checked out and didn’t look back. The motors ran super great. We got a really good start, and we just held the line. It was medium-rough, with two or three footers. We saw speeds around 160 mph. Jeff Harris did an excellent job as my throttleman.”

Three boats battled in Bracket Class 4, which was won by SimmonsMarine.com, with Jim Simmons and Jason Zolecki. Wix Filters/The Developer and Offshore Outlaw ran unopposed in Class 4 and 6, respectively. 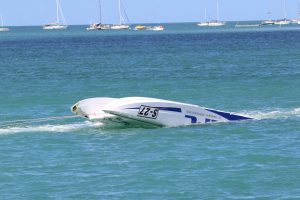 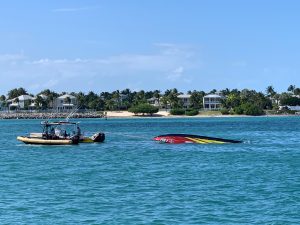