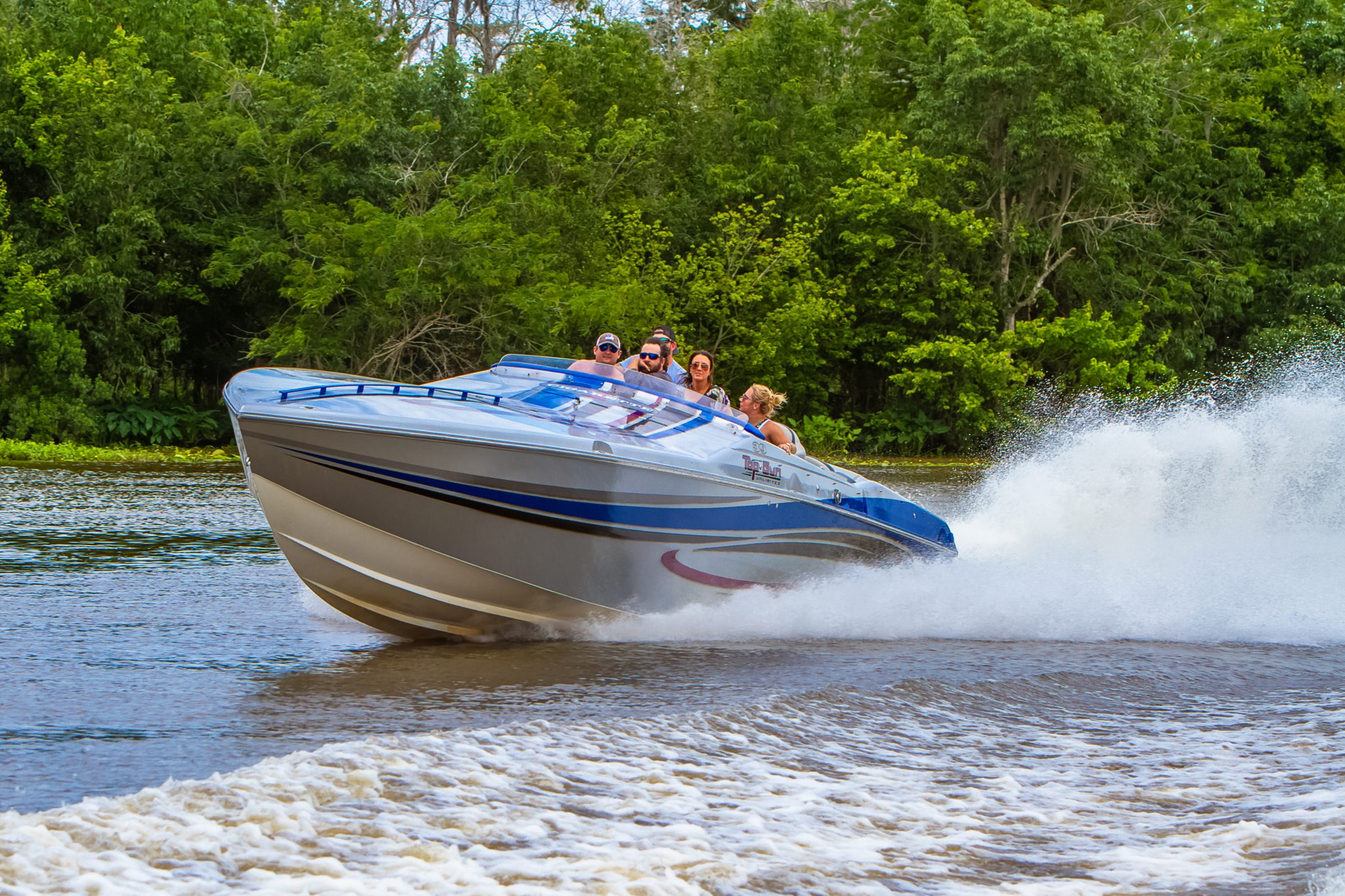 Organizers of the Tickfaw 200 Poker Run have cancelled the event for 2020 in the wake of the global pandemic known as COVID-19.

“Honestly, at this point, we can’t even get permits to do it,” said event spokesman Casey Harrison. “They’ve pulled all permits and are not issuing any new ones for the foreseeable future.”

He said the idea of postponing the event until later in the year was discussed, but ultimately abandoned. “We just don’t know what the future has in store,” Harrison says. “We don’t know what’s going to take place. Anything’s possible, but at this point, we’re just shooting for 2021.”

Harrison said that while it’s still possible for boaters to hit the water, “there’s nothing open. All restaurants are closed, all bars are closed. Takeout only. There is absolutely nothing out there. You’d be hard-pressed even to get gas.”

Taking place in Springfield, LA, and headquartered at Blood River Landing Marina, the Tickfaw 200 is Louisiana’s biggest poker run, so named for its scenic 200-mile length. Owned and operated for many years by Charlie William Albert, known as “Crazy Charlie,” the event kicked off in 1996, and it has attracted innumerable muscleboats, all of which come to compete in the world-famous party. (Tragedy struck in 2009, when Albert was killed in a motorcycle accident at age 54. Tickfaw 200 is now owned by Joey Fontenot.)

Harrison says the most devastating part of cancelling the event is the loss of the money raised for charity. “That’s the most upsetting part about all of this,” he says. “We’re not going to be able to give to any of the charities right now, and the community counts on that. We support a lot of the local charities—helping kids going to prom who couldn’t afford dresses or tuxes, and the local 4H clubs, church organizations, kids’ funerals—lots of little stuff that nobody really ever knew that we did. That’s going to be the biggest hit.”

And the industry braces for announcements of further closures and cancellations.

TICKFAW 200: A Secret Message for Windship!