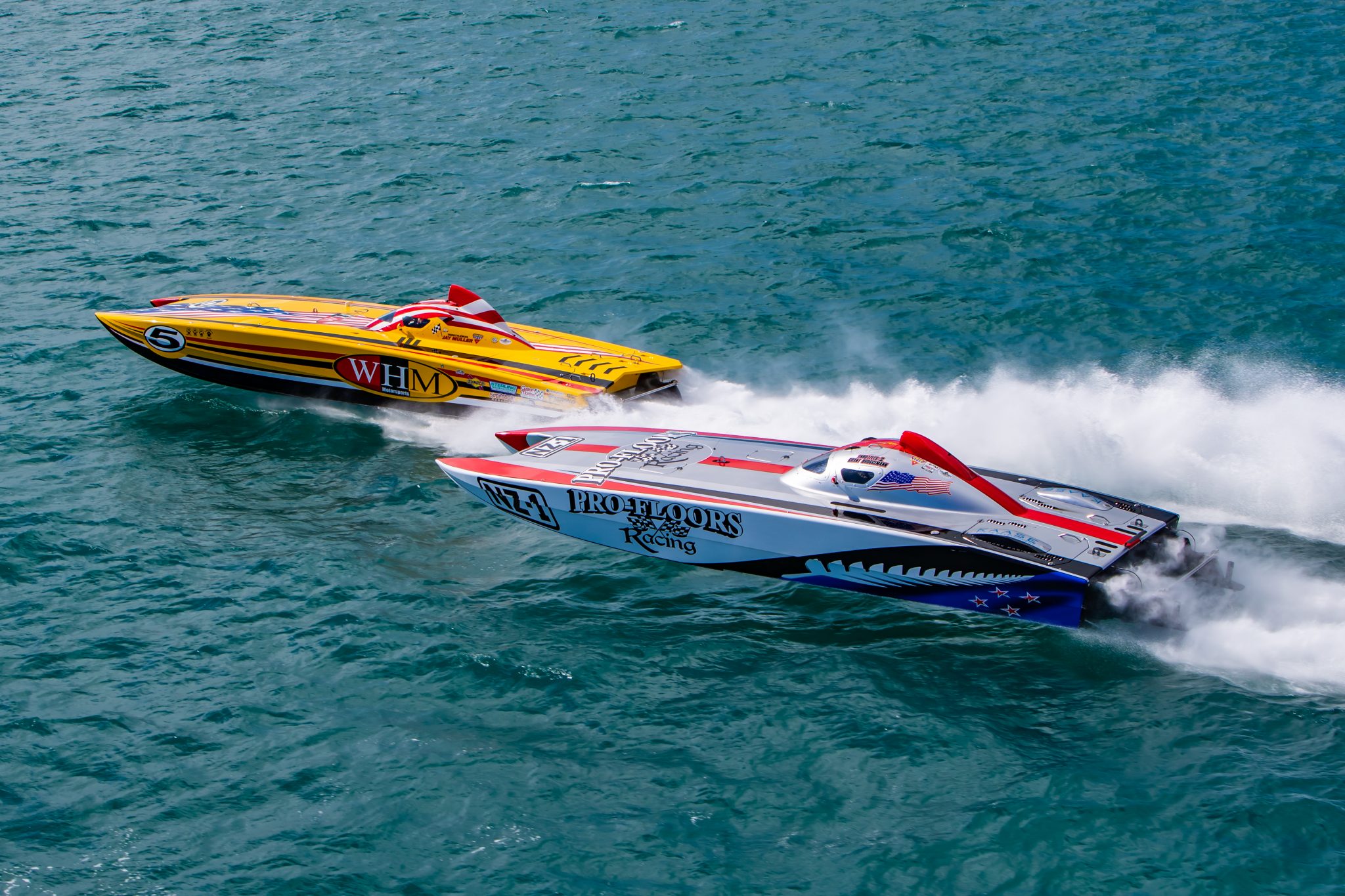 Race World Offshore, along with the City of Dunkirk, NY, are set to host the 2nd annual Great Lakes Grand Prix Aug. 16-18.

Conducted on the beautiful shores of Lake Erie, fans and teams are revving up for another exciting year of offshore powerboat racing from RWO, the sanctioning body also organizing upcoming offshore races in Clearwater (Sept. 27-29) and Key West (Nov. 3-10). The city of Dunkirk has reportedly been preparing for this event all spring by upgrading and remodeling the Dunkirk City Pier.

Fans are invited to visit the teams at the “dry pits,” which is a great opportunity to see all of the participating boats up close. Meet the teams, drivers and throttlemen and see all the amazing equipment. This year’s parade will be bigger and better to add to the weekend of excitement.

“The city is ready for the return of the excitement that they had last year,” said RWO President Larry Bleil, who recently returned from a trip to Dunkirk. In addition to all of the racing activities, Bleil said that the city has planned musical entertainment for Friday, Saturday and Sunday, at the conclusion of the races. The city has also scheduled an air show at 1:15 p.m. on Saturday, and during intermission on Sunday to excite the crowd and fans lining the beaches of Lake Erie.

Registration is currently open. Teams are required to go online and register in advance of the race to complete their entry forms. Visit raceworldoffshore.com for a complete schedule, hotel information and much more. The races will also be streamed live at the website.

Teams have the opportunity to earn a national title if they compete in Dunkirk and Clearwater, and the first two races of the Offshore World Championships in Key West. Teams that have earned the highest points will earn an RWO National Title. As usual, teams entering the world championship event in Key West will race on Wednesday, Friday and Sunday and have the opportunity to earn a world title.

“We are excited to work with RWO again and to have the opportunity to put on a world class event for our great community,” said Dunkirk Mayor Wilfred Rosas.