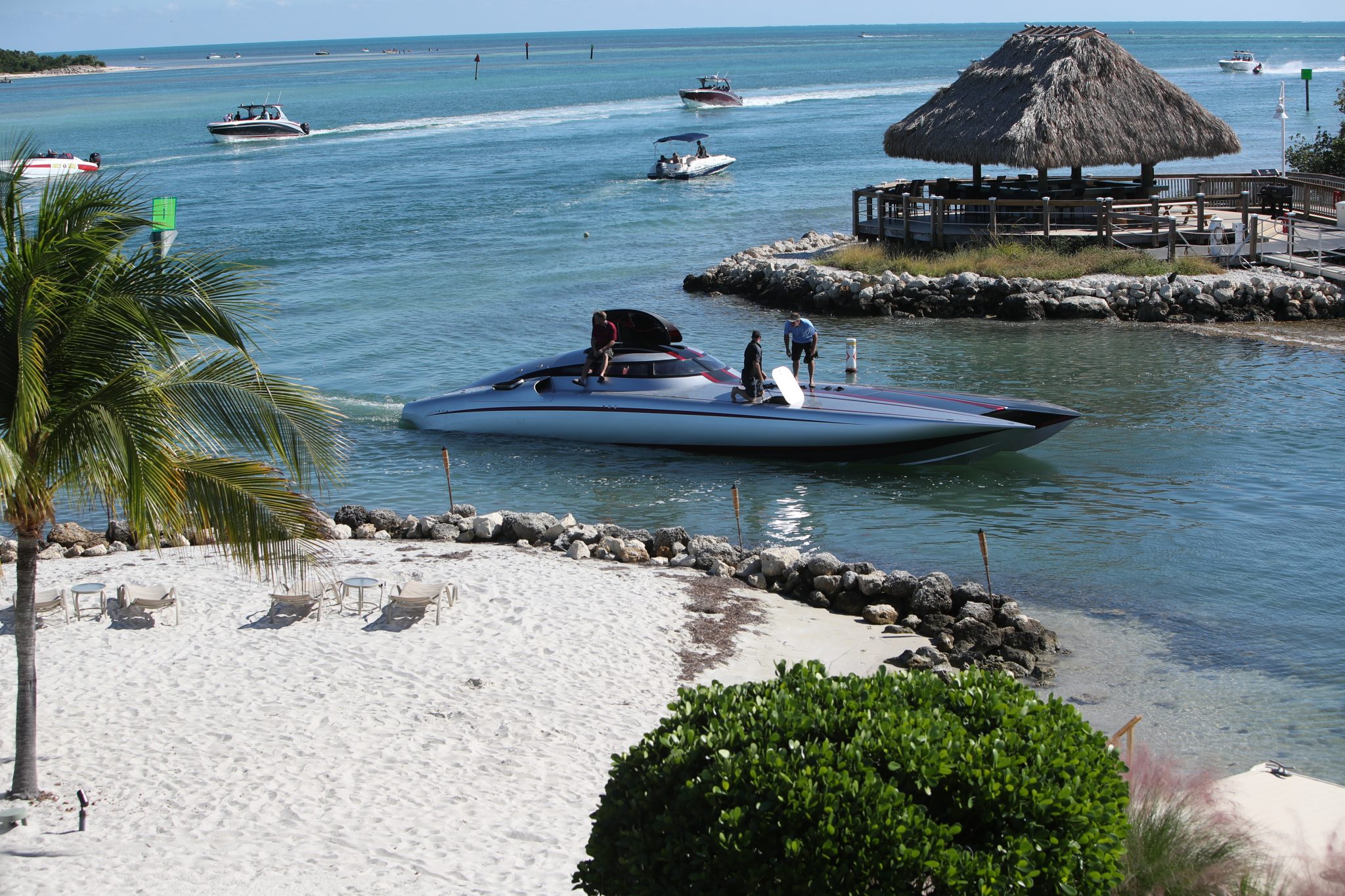 Anybody who owns a Mystic was invited to join company owner John Cosker, along with sales and marketing manager Greg Weber, on a run that took them from Galleon Marina in Key West at 1:30 p.m. on Saturday to Stock Island, with a photo shoot in between. The shoot, spearheaded by photographer Pete Boden, caught individual shots of each Mystic on the run before proceeding to the Key West Harbour Yacht Club and Marina.

A dozen boats participated—roughly double the amount of last year’s fleet—with around 80 people joining Mystic’s leaders for lunch, according to Weber. A 38’ center console, several 42’ center consoles and the Dirty Duck C3800 catamaran recently delivered to Slug Hefner (and displayed at the Fort Lauderdale International Boat Show) were among the boats involved. Hefner, who is from Missouri, joined the other Mystic owners for the Key West Offshore World Championship event.

“Key West Harbor Yacht Club’s a really nice place,” Weber told Powerboat Nation. “It’s a beautiful facility, and they did a great job for us. It was a simple lunch, mostly sandwiches and salads.”

Weber said Mystic is already anticipating that it will invite its customers on a third annual run next year. “But I think we’re going to outgrow the current facilities that we’re using, so we might be doing something a little different for our run next year.” 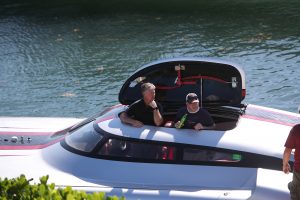 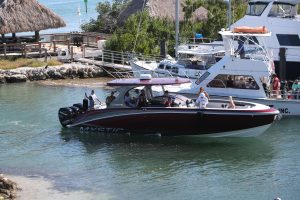 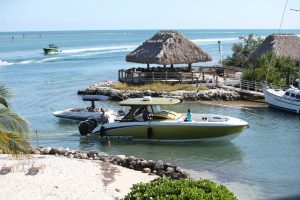 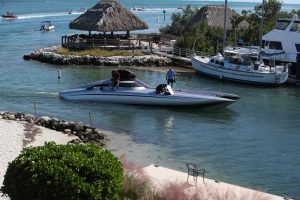 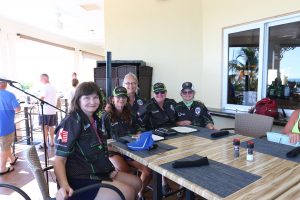 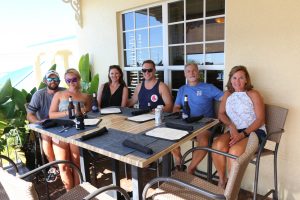 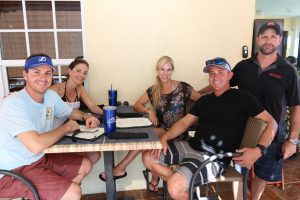 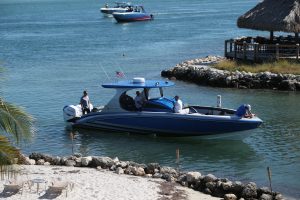 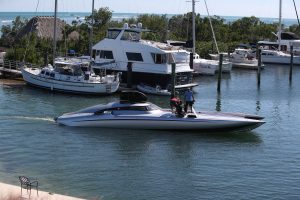 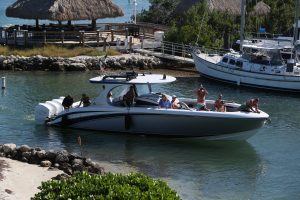 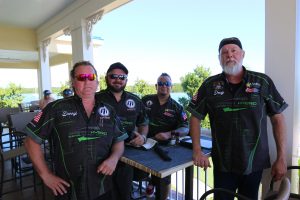 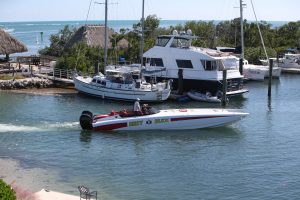 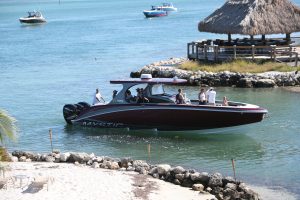 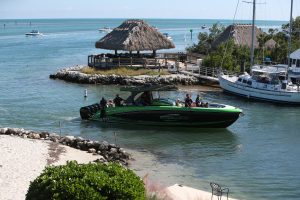 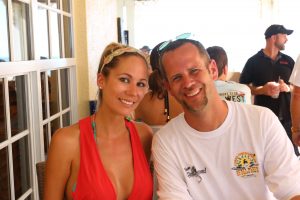 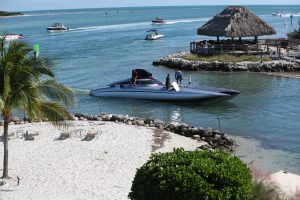 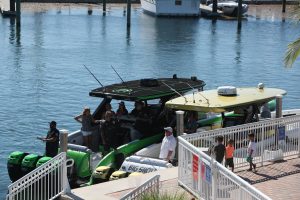